After coaching at Stillwater for nine seasons, Phil Housley named assistant with Nashville 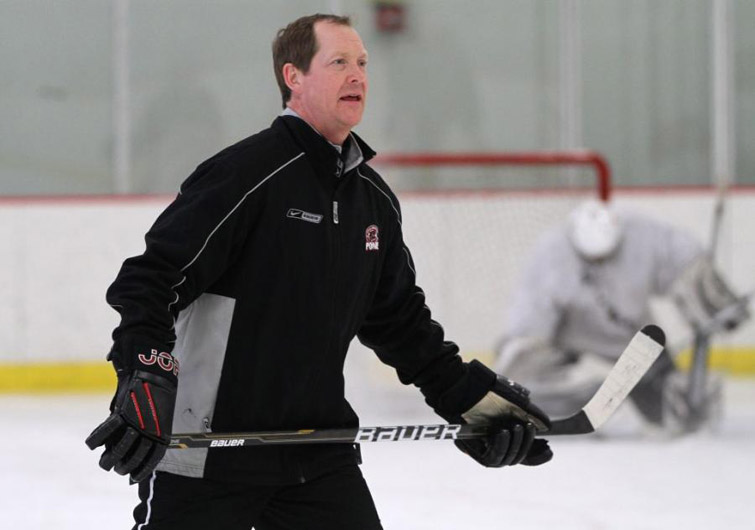 After nine years as the head coach at Stillwater, former NHL star and Olympian Phil Housley was named an assistant coach with the Nashville Predators on Tuesday.

Housley, 49, a South St. Paul native, coached the United States to a gold medal at the World Junior Championships last month in Russia. He also was an assistant coach for the U.S. team at the Men’s World Championships where the Americans on Sunday won the bronze for their first medal at the tournament in nine years.

Stillwater went 10-15-0 last season, losing to Hill-Murray 6-2 in the semifinals of the Section 4AA playoffs.